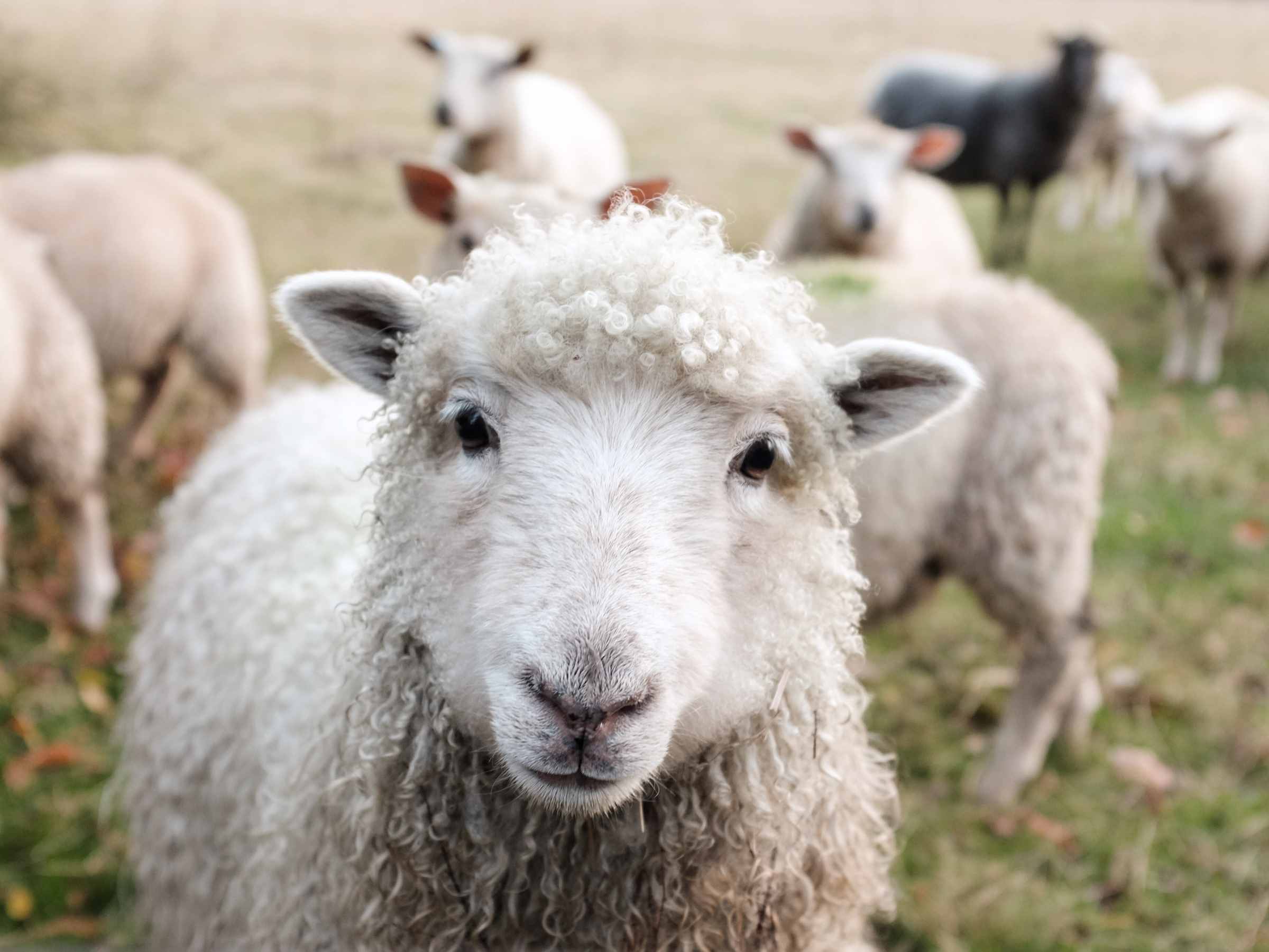 For someone who has never done it before, knitting looks kind of complicated, with coils of threads meshed row by row, made with needles and cords.  Knit garments and fabrics like scarves, sweaters, dresses, hats, and socks seem almost commonplace nowadays.  But who invented knitting?  How did the craft begin?

The short answer is that nobody knows for sure.

According to most researchers, knitting is believed to have originated in the Middle East.  Knowledge about the craft traveled with wool merchants into Europe. Ancient clothes were made from natural fibers like wool, silk, and cotton. These materials decompose faster, making it hard to trace their dates.

The historian Richard Rutt suggests that knitting started in ancient Egypt between 500 to 1200 AD. Rudolph Fisher, an independent researcher, found fragments of sewed fabric in Eastern Syria. The fragments were made of plain and purl wool, and every fragment was believed to be part of a foot sock.

A natural knitted piece has been discovered in Egypt, circa 1000 to 1400 A.D, made of white and indigo cotton, but the design indicates that it is not the first one to be created. From the Arabs, the art of knitting was introduced in Spain and commonly used by the Catholic Church for their liturgical accessories and garments.

The earliest knitted masterpieces were two Arab knot silk pillows discovered in the royal tombs in North Spain, dating back to the 11th century.

By the 1350s, most arts were made in Spain portraying Mary, Mother of Jesus, knitting — or the “Knitting Madonna.”

The United Kingdom plays a large part in knitting history. Knitting in the UK was invented by English knit experts in the early 16th century, where knitters used purl stitch as a knitting method. End products included stockings, which were regarded as a high classic mode of fashion won by Spanish and Italian men. King Henry VIII was allegedly the first royal individual to wear the stocking.

Queen Elizabeth I became interested in knitting and encouraged the knitting guilds.

In Britain, William Lee invented the knitting machine in 1589.  His machine worked perfectly. It included eight needles that helped to knit faster and easier than using hands. This machine could knit different yarns using wool and silk after it was further improved to have twenty needles. The rise of technology has developed the knitting machine of 1589 to the computerized machines of today. These machines have increased efficiency in knitting, which involved minimal personal efforts.

From the Middle East to Spain, France, and the rest of the world, knitting is now a popular and commercialized craft.

Deborah lives in rural Arizona, near the New Mexico border. She has a variety of interests, including water rights, writing/reading and web development. Her goal this year is to write consistently on things that she finds interesting.

link to Is Crocheting Better Than Knitting?

Last week, I asked a friend, "What's better, crocheting or knitting?" Here's what she wrote: Before diving into which is better the other one, how far do the two, crocheting and knitting, differ?...

Continue Reading
link to How about some good news? Knitting helps the brain

How often are our hobbies good for us?  There's great news for people who knit:  Knitting is good for the brain. How Knitting Helps the Brain. There are several ways in which knitting stimulates...

Are you new to knitting or crocheting, or just want some more info? We offer a variety of tips, videos and information for the "yarn and needle" crafts. This site is built and managed by OrganicPromotions LLC.

This site is a participant in the Amazon Services LLC Associates Program, an affiliate advertising program designed to provide a means for sites to earn advertising fees by advertising and linking to Amazon.com. We are compensated for referring traffic and business to Amazon and other companies linked to on this site. Any compensation to us comes from vendors -- you don't pay extra. 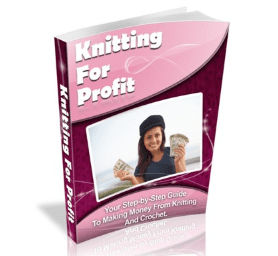